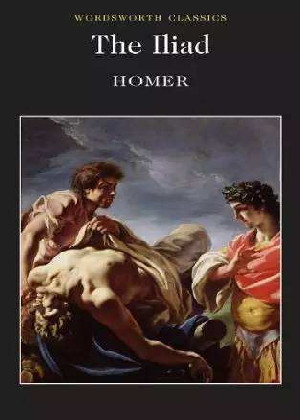 "The Iliad" is a classical epic poem about the events during the last year of the Trojan War and the fall of Troy. The tale revolves around the Greek warrior Achilles, and his anger toward the king of Mycenae, Agamemnon. While the poem shows evidence of a long oral tradition and thus most likely multiple authors, the ancient Greek poet Homer is generally attributed as its author. "The Iliad", which is thought to be the oldest extant work of literature in the ancient Greek language, is considered one of the most important literary works of classical antiquity. Presented here in this edition is the prose translation of Samuel Butler. 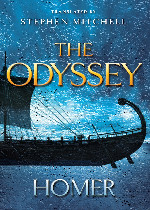 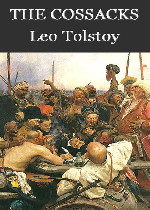 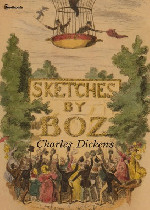 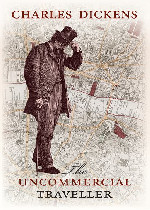 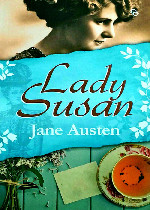 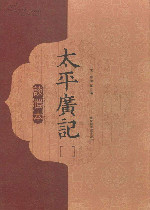 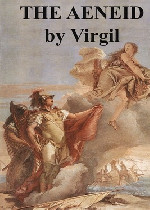 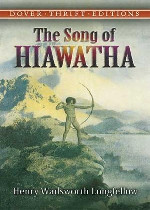