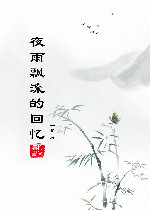 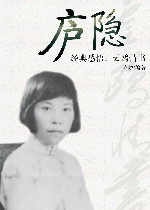 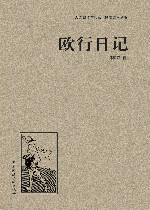 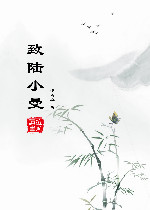 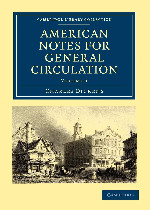 American Notes for General Circulation is a travelogue by Charles Dickens detailing his trip to North America from January to June 1842. While there he acted as a critical observer of North American society, almost as if returning a status report on their progress. This can be compared to the style of his Pictures from Italy written four years later, where he wrote far more like a tourist. His American journey was also an inspiration for his novel Martin Chuzzlewit. Having arrived in Boston, he visited Lowell, New York, and Philadelphia, and travelled as far south as Richmond, as far west as St. 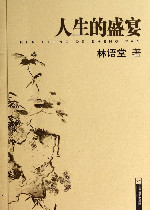 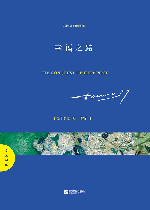 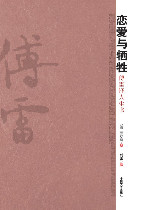 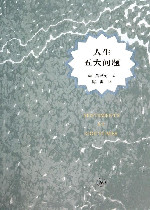