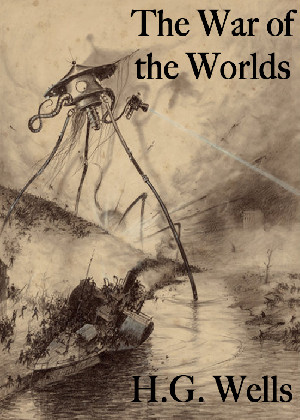 The War of the Worlds

The War of the Worlds is a science fiction novel by English author H. G. Wells. It first appeared in serialized form in 1897, published simultaneously in Pearson's Magazine in the UK and Cosmopolitan magazine in the US. The first appearance in book form was published by William Heinemann of London in 1898. It is the first-person narrative of an unnamed protagonist in Surrey and that of his younger brother in London as Earth is invaded by Martians. Written between 1895 and 1897, it is one of the earliest stories that detail a conflict between mankind and an extraterrestrial race. The novel is one of the most commented-on works in the science fiction canon. The War of the Worlds has two parts, Book One: The Coming of the Martians and Book Two: The Earth under the Martians. The narrator, a philosophically inclined author, struggles to return to his wife while seeing the Martians lay waste to the southern country outside London. Book One also imparts the experience of his brother, also unnamed, who describes events as they deteriorate in the capital, forcing him to escape the Martian onslaught by boarding a paddle steamer near Tillingham, on the Essex coast. 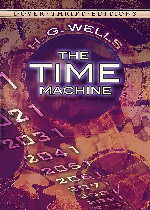 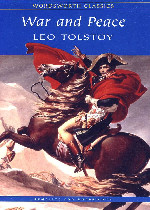 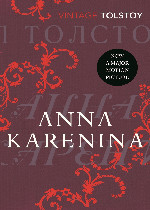 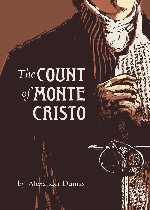 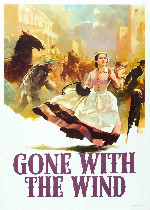 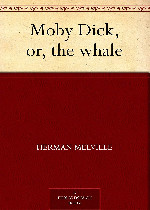 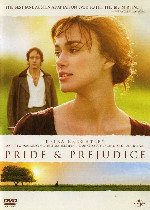 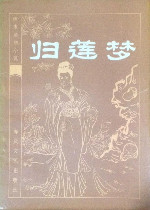 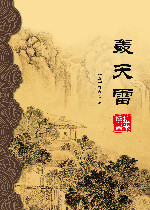 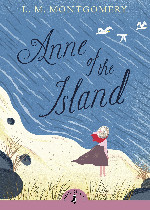